He refined his low carbon footprint designs with every project.

Peter won several competition prizes and awards over the years but focuses on client and user satisfaction and innovation.

He previously worked in key positions and as head of design for large architectural practices.

Paul started his career in the public sector designing for the Department for Education in London after studying architecture at the PCL and UEL at the forefront of 3D intelligent modelling in the 1990's.

Paul then moved on to work for national and international practices from London designing exciting fast turn-around projects for the branded environment from concept design to international roll-out.

Paul returned to Sheffield in 2002 and became a specialist designer in healthcare for a large national practice where he collaborated with Peter on large scale hospital projects.

During this time, Paul helped deliver healthcare projects accumulating to £1bn before opening hpda with Peter in 2011 to establish a practice with an ethical and liberated approach to design fit for the 21st Century. 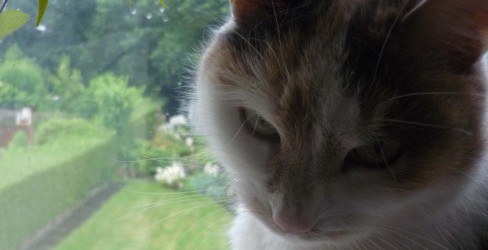 Monason usually is pulling the strings in the office.

Her communication skills are incredible and her talent for positive and negative conditioning of team members are second to none.

Being an exceptional cat she is the only member of the team not playing around with mice while being unrivalled in CAT proficiency.

She somehow wins any client over within seconds in a way no one else in the office managed to copy or match...